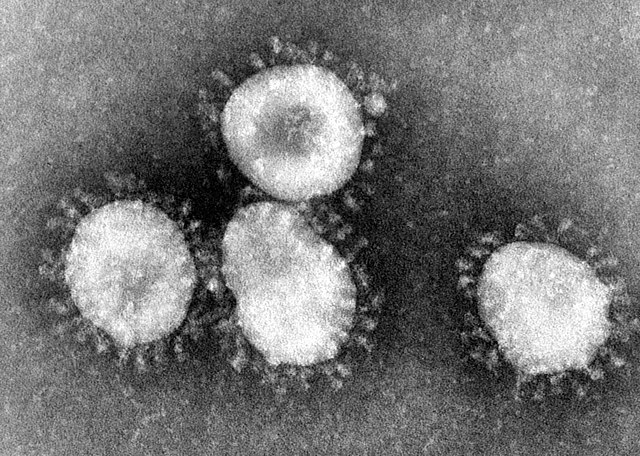 As I explain in the previous article of Hokkaido(Hokkaido (A) case), Japan, the governer promptly declared the emergency and set the duration of the emergency for three weeks by Mar 19. The number of infected patients was gradually decreased and only three new patients were founded on Mar 19, the last day of the emergency term. Therefore the governer announced to remove the limitation and schools restarted.

One month later, the number of daily new infected patients was increased to the double digits. However, this time governer did not immediately declare the emergency again. On April 12, the mayor and the governor co-declared the emergency but restricted only going downtowns at nights. The number of patients continued to increase. Hokkaido government health care department were taking care of the patients who came from abroad. They did not understand why the number of patients was soaring again. After a few days, The Hokkaido government realized that some new patients have infected in Tokyo and came to Hokkaido. Just two weeks ago before soaring the number of patients, there was a sign of outbreak in Tokyo and some people who were worried about the situation in Tokyo moved to Hokkaido where the official emergency period was over.

On April 7, the prime minister declared an official emergency for the limited number of prefectures including Tokyo and Osaka but not included Hokkaido, however on April 16, the national government extended the emergency areas including Hokkaido.

Due to the restriction of the Japanese legislation system, we can not lock down cities, therefore we can ask not to go out but can not stop the mobility.

Now, we are suffering from the second wave of the pandemic and we are in the spring holiday season from April 29 to May 5. This is the time of our milestone whether we can manage this situation or not. Now our Japanese molality is testing.

Please learn from our experience. Even the number of patients decreased in your area if people from outside the area or countries where still pandemic continues can come to your area, there is a possibility of the second wave.

6 thoughts on “New coronavirus, the case of Hokkaido (B)”